The ICM Process Workshop was created to Discover Your Signature Moves.

Leaders who don’t know their Signature Moves are often spending their time and energy working outside of their strengths, when these tasks could be delegated and assigned to those with more appropriate talents and skills, allowing the leader to focus within his/her specific gifts.

Leaders must know how to develop the talents of their people in order to guide them to greatness.

The ICM Process ignites the discovery of the participant into a world of positive self-assessment into one’s own gifts, talents, strengths, skills, attributes, and aspirations.

Unfortunately, the workplace and the world in general, focuses so heavily on improvement and overcoming weaknesses, that one’s natural propensity is often overlooked in favor of forcing status quo capability versus leaning into natural ability.

Imagine the worker who loves their employment because they get to work within their natural strengths all day, every single day!

They would never be late for work…

Would love their job…

And would get more done in their role in an hour than one forced outside their zone of genius.

In other words, they Magnify what we call “Signature Moves.”

Imagine also the Leader who loves;

Guiding others through their challenges…

And ultimately leads with integrity and passion so that every employee and team member feels invaluable, capable, appreciated, and important.

That is the power of the ICM Workshop and discovering your Signature Moves as individuals and as businesses.

SO WHAT IS THE ICM PROCESS?​

Self-Assessment The student is self-assessing their talents, gifts, skills, and aspirations, in order to re-open the drawer from their past, bringing to light the many hidden gems that must be shared with the world which they have put away since their youngest days.

The participant (your team) is now instructed and encouraged to actively ask and look for feedback from those they trust. Whether co-workers, friends, or family, individuals can utilize existing relationships and trusted people to Clarify their own gifts from a new perspective.

With your IDENTIFY List and CLARIFY steps complete you have a more concrete understanding of what your SIGNATURE MOVES are, it is time to PROCLAIM to the World and Yourself a NEW PROMISE. This essential step is the key to gaining traction, taking ownership of your Signature Moves and moving forward with the tools to keep your Promises consistently over time. 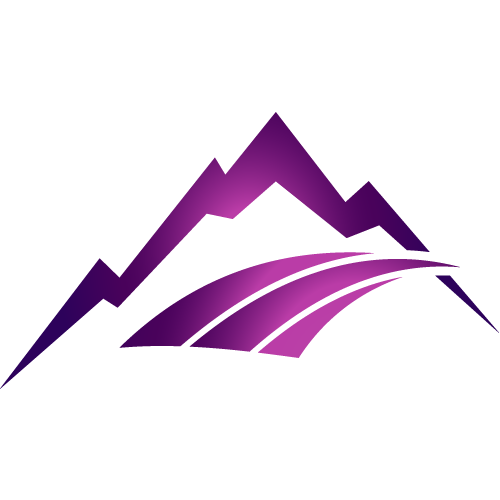 What Will You Do?

When we are children, we believe we can be & do anything. Eventually, the world tells us otherwise, and we generally comply in order to move up in society.

And every child puts away the dream of a natural tendency, a gift, or many, that could have been cultivated and enjoyed, for years, but is instead banished to the drawer of criticism.

It is the rare exception that a child ignores those around them and fights through the criticism and critiques, so loving, passionate, and committed to their gifts they can’t help themselves but to forge ahead.

These are the proteges, savants, all-stars, artists, and movement makers. The ones we see on TV wowing the judges because they shouldn’t be able to do something so well at such a young age. The ones that books are written about. The ones who’s legacy and leadership is Legendary.

This could be all of us. And yet, so many of us refuse to go for it, because of criticism, self-doubt, and fear. So the question begging to be answered now is simple;

What will you do?

Will you go on with life and fall short of what you could have become or will you make the Promise to yourself to Magnify and share your Signature Moves with the world?

Ready to Explore How The Promise Culture Can Work In Your Business?

Discover how The Promise Engagement Experiences can elevate your business results and Magnify Your Culture. When you book a consult with us, we will explore your current situation and determine if The Promise Institute can work with you to instill the Promise Culture into your company, teams, and individual leadership. Click The Button Below To Schedule a Time With Our Team.